Our Team and Background

The idea for Cinector came from the film industry. The founders advised a special effects team on a major Hollywood production. During the film process, directors, producers and actors face the difficult task of imagining how each special effects scene would ultimately look. The post-production techniques to replace the green screen backgrounds with the special effects are lengthy and require significant computing power and large teams.

This led to the thought process of how these expensive and complex processes could be replicated in a much simpler technology. After all, technologies such as those used for video games and virtual worlds allow for immediate interaction and visualisation.

After 5 years of research and development, Thomas, Tobias and Enrico founded Cinector GmbH together in 2015 and use these new interactive technologies in the planning and production of American and European films, video games and virtual studio projects. 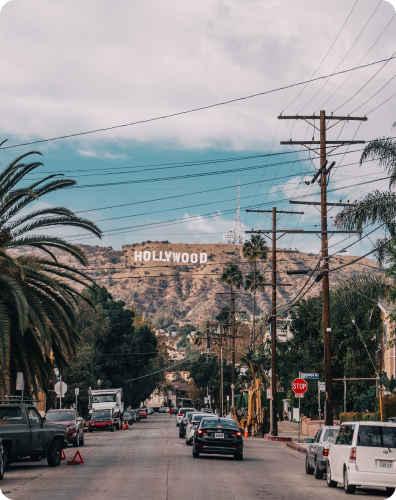 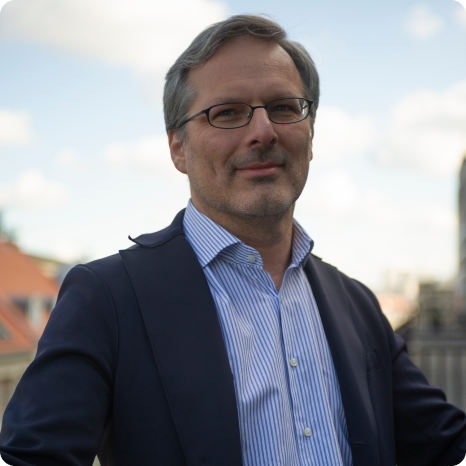 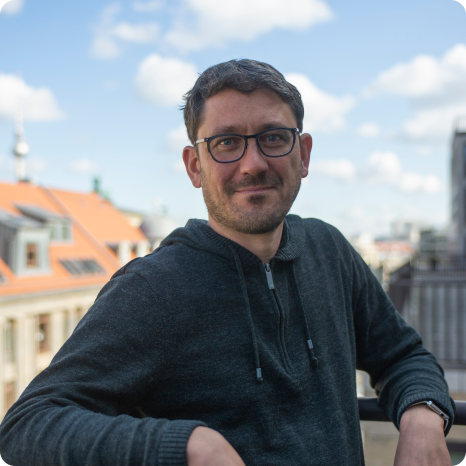 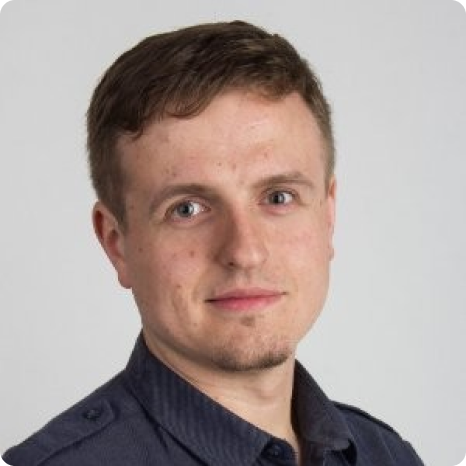 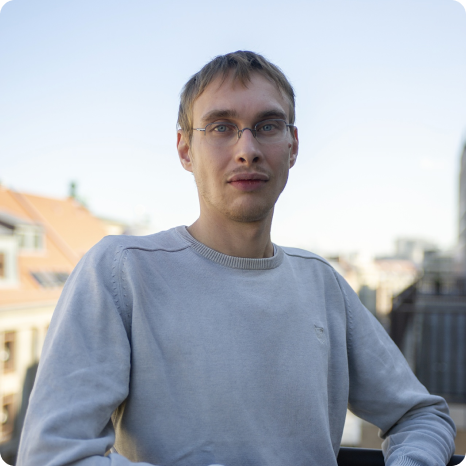 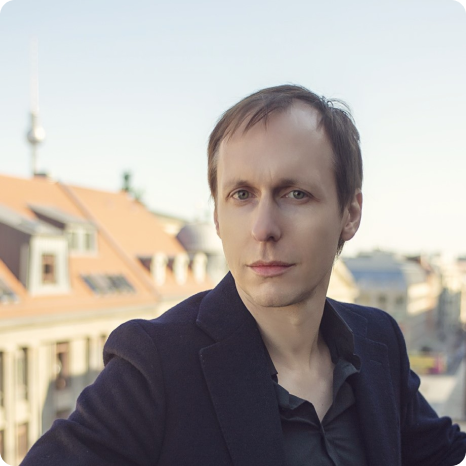 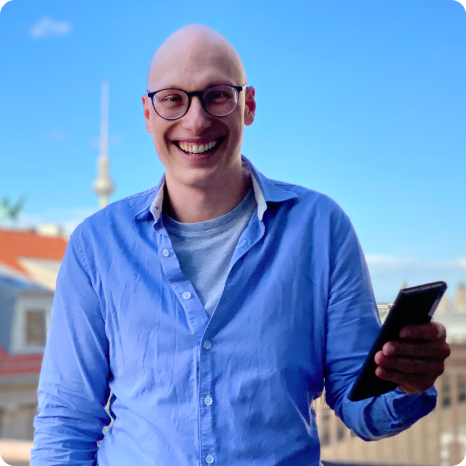 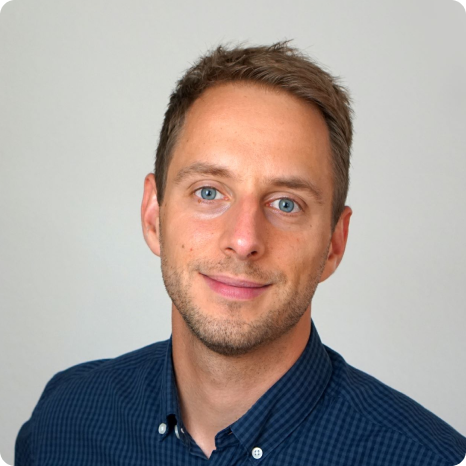 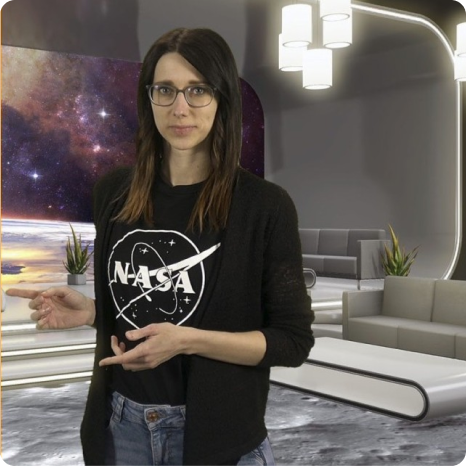 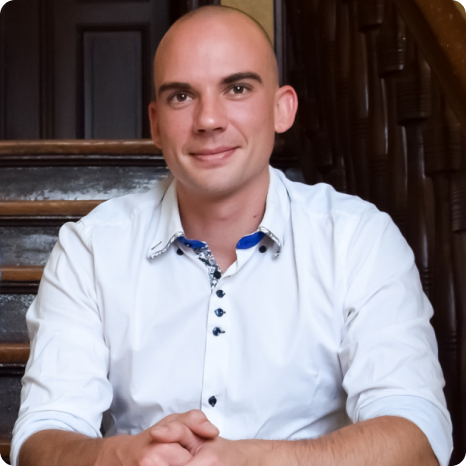 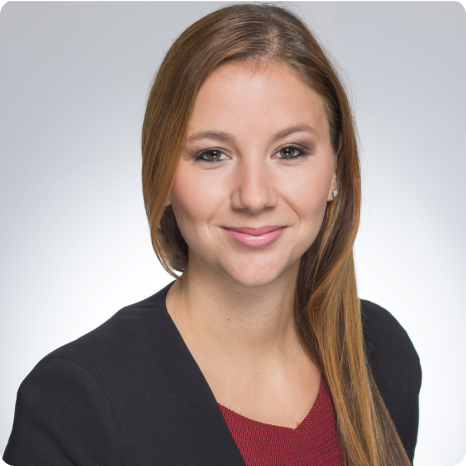 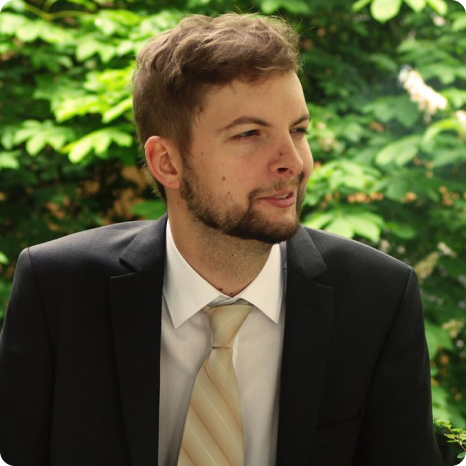 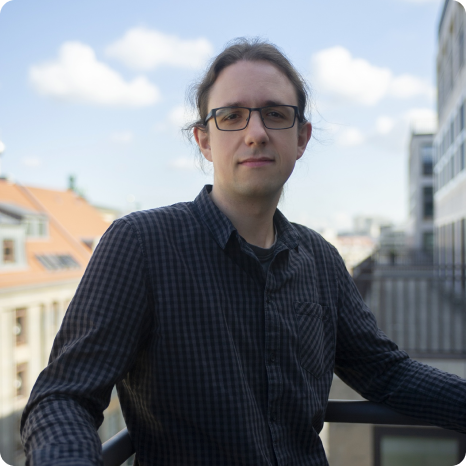 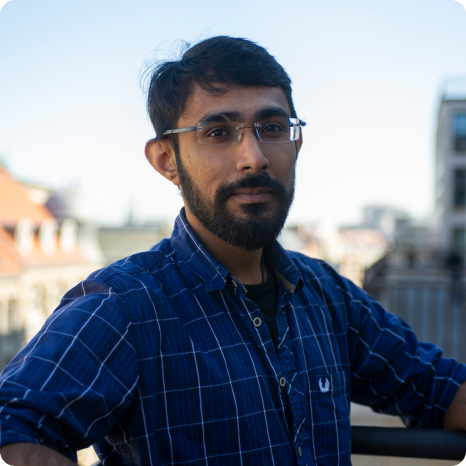 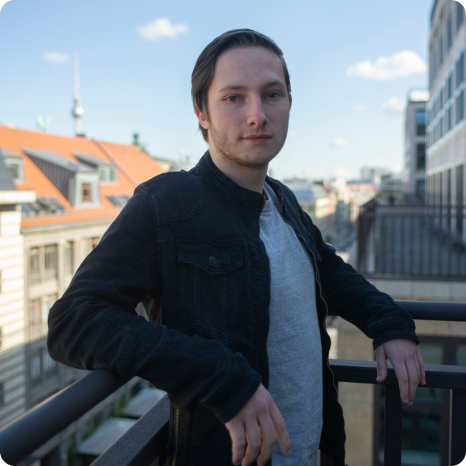 We are always looking for passionate new additions to our team. Visit our career’s page to view more details and our current job offers.